I was looking for an iTerm2 replacement after I switched to Ubuntu from OS X. I’m using terminal splits heavily but don’t want to use tmux as my primary terminal emulator. So I’ve found a project called Terminator. It supports almost all features that I was using in iTerm2 including splits and broadcast input. It’s written in Python with PyGTK. One of the things I didn’t like was an appearance of tabs in HiDPI environment. My laptop has a HiDPI display and gnome scale factor is set to 2. So with scale factor 2 tabs looks like this: 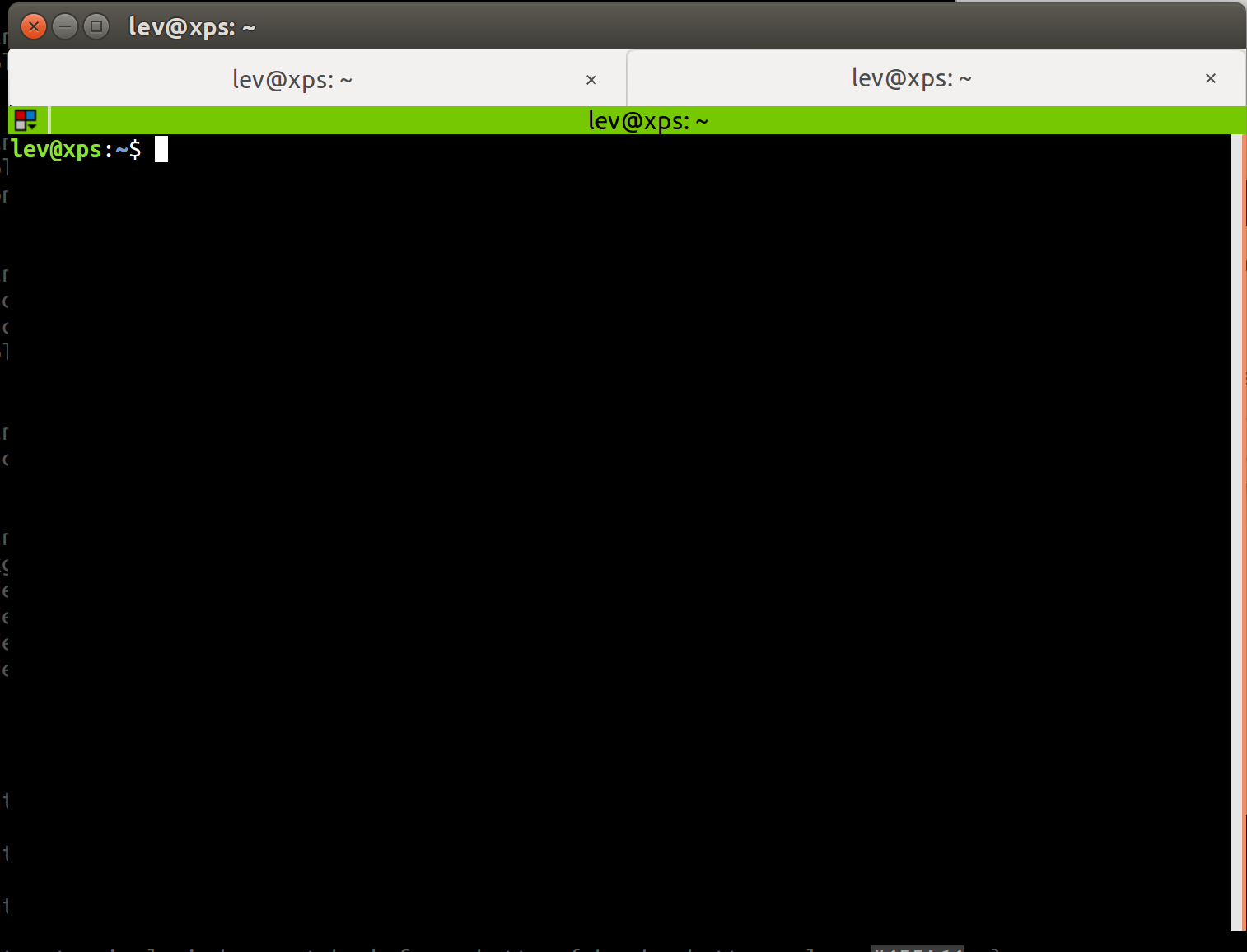 I haven’t used Linux on a workstation since 2011 when I switched to Mac. Because of various reasons I’ve decided to move back and this May I replaced my MBP with a fancy new Dell XPS 13 (9360) laptop. This shiny computer comes with a preinstalled Ubuntu 16.04. Of course the experience was quite different from one you get after unboxing an Apple computer. 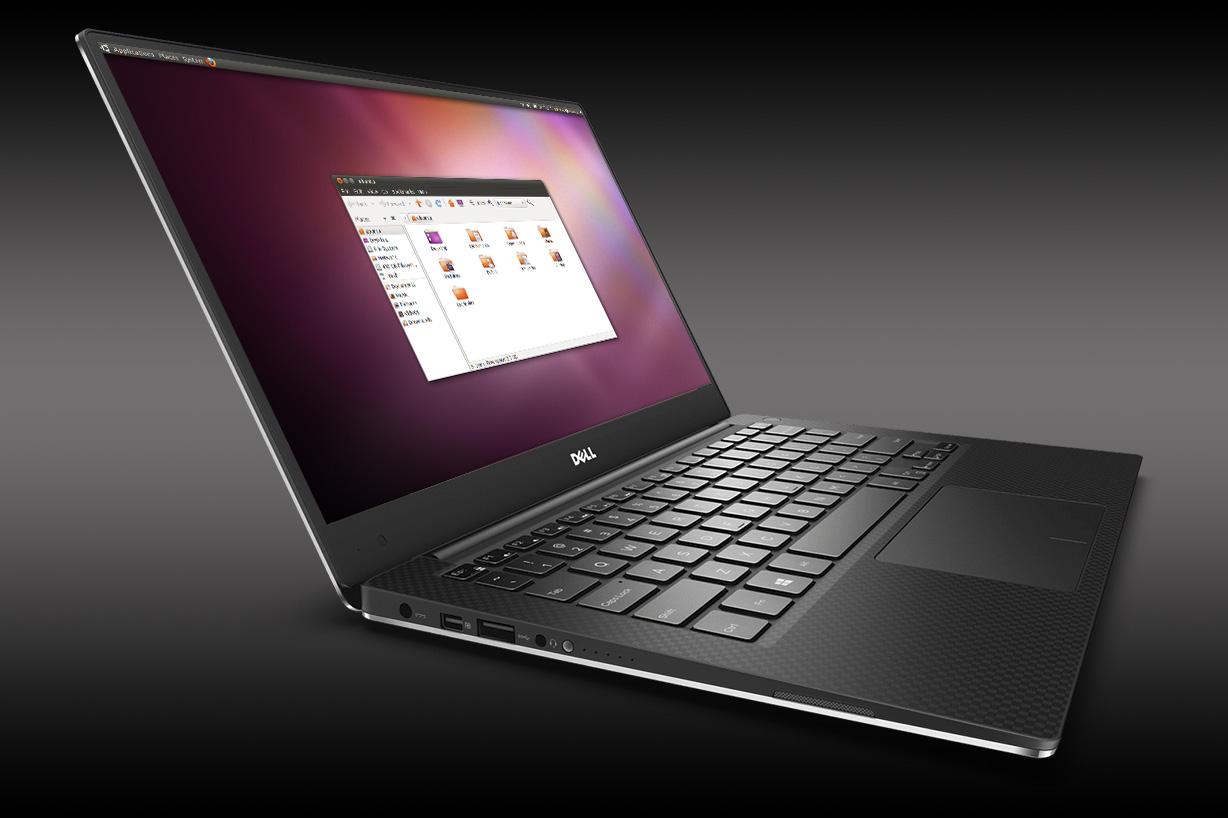 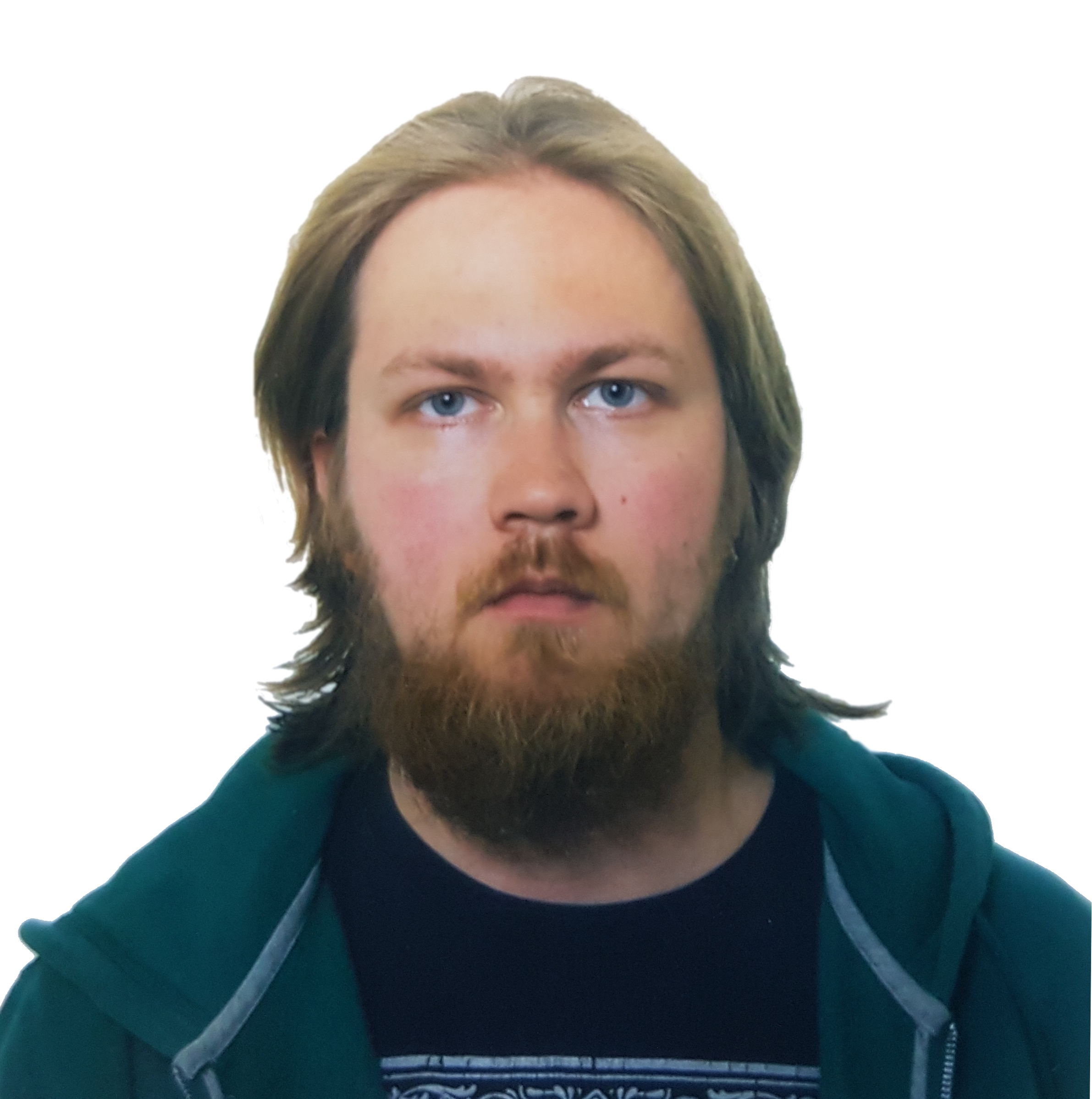